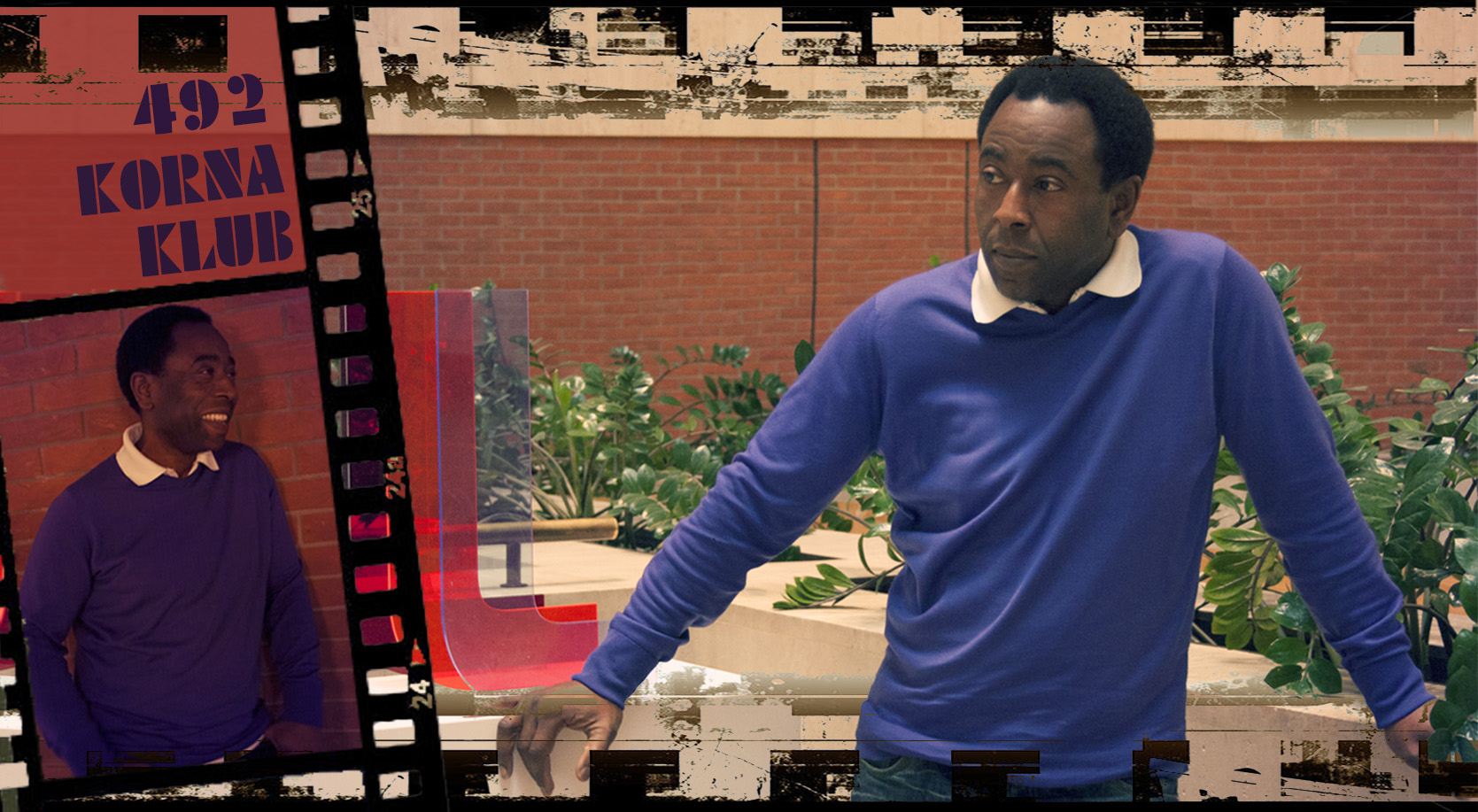 What inspired you to create the 492 Korna Klub interactive radio drama series?

It is another way to use my experience as an arts practitioner. I have to find ways to use arts to socially engage people and get transformation going on. For example taking part in a project to reduce their anger, or to help with drugs and alcohol abuse. It’s an interesting project from the art practitioner’s point of view because there are ways that you can tackle social problems and I haven’t done this before, a radio drama that is ongoing and people can interact with the characters. Radio has a way of dealing with social problems that my community and other communities are dealing with today and it’s a really good vehicle for people to look at these problems.

How will the interactive part work and how the voices of people from the community will be heard?

Essentially the radio station that we will be broadcasting the series on is already known to a section of the community and they interact with the shows anyway. Whenever you listen to them you will hear the different presenters encouraging the listeners to call in and give their opinions about a subject. What we are doing is that, but in a dramatic sense because my background is drama and theatre, so I am aiming to dramatise and fictionalise what is really happening out in the real world. If the listeners can hear characters and situations that mirror their own life those people who already associate to Galaxy radio will automatically ring in on a different level than they have done already. With this radio series, the community will be able to listen to each others’ opinions, views and values about the problems that are really out there and it’s the different perspectives that I think it’s going to open up the listener to say “I ‘ve heard a lot of opinions and views about this and it’s made me look at the problem in a different way or I ‘ve actually realised with this show that there are many ways to find solutions or that there are many solutions to a problem as oppose to the one solution that I have thought of before”. Also a listener may realise how those different views are what make us a community and I am hoping that it will galvanise and get people to come together. So the next step for me, for this project is for those people who are interested in the topic to get together and make a plan of action and that plan of action has to come from the listeners and then carry out those plans of actions. That way the people are doing something about it as opposed to just listening and say for example “There is too much racism but hey what can I do”? Now that person is actually doing something, his or her social life is being broadened and his or her confidence is expanded and he or she is much more aware of the community as a whole as opposed to the one sided view.

What about the interactivity and dialogue between listeners and actors that will take place in future episodes?

So in the beginning of an interactive scene there will be a sense of a dilemma. For example Arthur (male leading character) could decide that he is going to go to Jamaica by himself without his wife but he needs his wife to come with him and in that scene she hasn’t given him an answer. The scene does not have an ending so what we are asking for, is the listeners to ring up and interact with Arthur and give him some advice or information. For example the listeners could either encourage Arthur to go or suggest that he should stay and have a discussion with his wife. The character then could respond that he has spoken to her and asked for a decision and encourage the caller to think through the solution he or she has just proposed. The actor should agree with the listener to some extent but also present further problematic situations to that solution for the listener to then think on a more holistic way as opposed to a narrower point of view because that is real life.

What about the process of building new characters that realistically represent the community through improvisation techniques?

The developing of new characters is really the emerging characters that are coming out of the series. In the series recorded so far characters are mentioning other characters that we haven’ t heard yet and so Judy the writer and me call them emerging characters that we want to develop through character development workshops. The process of that work is a sort of an organic way of working with the actor/performer, by them creating a character through physical dialogue. What I mean by that is when you create a character from a physical stance; how they might speak, their particular views on how they see the world. The other way that the characters are created is by having a blueprint of the character for example a name, age , profession and so we give that brief to the actor and then we do some improvisations to develop that blueprint and add more flesh into that.

What is the most challenging part of the project so far?

Overall I didn’t realise how much the project will consume me to make it come alive. I am glad that I am working with many people who are helping me but behind the scenes like any other project you always want people who are committed to the project. We have started the editing process and it’s a long process because we don’t have established a style and a format of how to edit, we are experimenting as it has not been done before. One of the other problems is perhaps we may have too many cast members. In my mind every actor should have at least 2 characters to perform. But the issue is when actors don’t turn up and we have to get other people to play those characters and then it becomes a problem for voice and continuity. Those are the challenges that I find creative and frustrating at the same time because you are sort of giving birth to something.

What is the most rewarding part?

Seeing it come to life. The process of getting together and working on the script and get the actors to read the script in the recording sessions and voice the characters on the page that’s been rewarding. Also hearing actors’ feedback about what they perceive it to be for them not just as performers but as something that they think it can relate to them as a vehicle to do something positive for the community. The whole project proves that what we are doing as a group of people is something that we all love and having everyone working with me, helping make it happen is overwhelming. New people are still coming and this is just the beginning.

What are your views and plans for the future and do you have any dreams about the project for the long term?

My visions for the short term is to see the play being broadcasted on Galaxy radio 102,5 FM. I want people to know that they can tune in and use it as a reference to what is actually happening in society. I suppose I am looking forward to seeing people interacting with the show and talking about problems and bringing people together. Long term ideally, I would like other people to take up this kind of project or make more community radio dramas using the ideology of Augusto Boal who created Forum Theatre as a way to get communities to get together and look at problems. Cause at the moment there is hardly any interactive community radio series out there. There are plays that are being written from the start to finish; radio plays that are great but there is no interactivity. Who knows Radio 4 may even create one based on our project in the future.